We Did Our Marketing

One of the fascinating things about reading classic books, is when you come across a word that now means something different. Over the weekend, I was reading 'Three Men in a Boat' (again), and I came across this paragraph:

We did our marketing after breakfast, and revictualled the boat for three days. George said we ought to take vegetables-that it was unhealthy not to eat vegetables. He said they were easy enough to cook, and that he would see to that; so we got ten pounds of potatoes, a bushel of peas, and a few cabbages. We got a beefsteak pie, a couple of gooseberry tarts, and a leg of mutton from the hotel; and fruit, and cakes, and bread and butter, and jam, and bacon and eggs, and other things we foraged round about the town for. 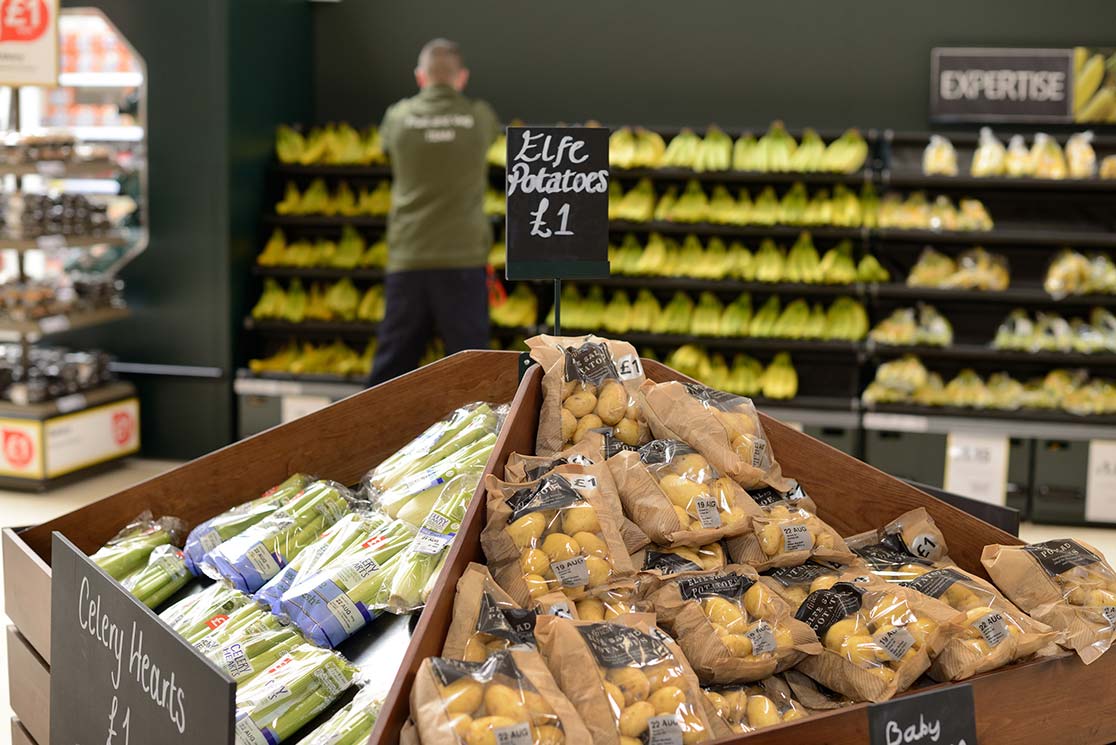 If we were to translate this sentence to modern English, it would say:

We went shopping after breakfast, and restocked the boat for three days.

In other words, marketing used to mean 'the act of going to a marketplace to buy (or sell) the goods you needed'.

I find it absolutely fascinating, because, today, marketing is very often defined as a separate activity from sale. With most brands, marketing is a and entirely separate department, where the sale and retail departments are those who are actually at the marketplace.

It's the same with organizational roles. You have the Marketing Manager and the Sales Manager, being two different people.

Somehow, over the past 100 years, we lost the meaning of the word Marketing. We forgot what it was really all about, even though it's in the word itself. It's 'market'-ing.

The reason why this happened is likely due to a combination of one-way media and the rise of the industrial world, which created mass-market commerce.

In other words, you suddenly had to sell to everyone at the same time, but in the early 1900s, we didn't have a way to actually connect with people. We only had print newspapers and magazines, all channels that separated us from engaging in sales activity directly.

Thus, the meaning of marketing was forced to split. You still had the salespeople at the actual market, but you needed someone else to focus on reaching this mass market through all these disconnected channels, which we ended calling marketing people... which was kind of weird, because they are not at the market.

But look at our world today.

Today we have the internet. Which means that people can once again meet us at the actual market. It's a connected system, where people can come directly to your web shop, buy directly from clicking on your links, or interact directly with your people. And when people amplify your brand, this sharing is direct too.

At the same time, we are also seeing an atomization of the market, where we engage with far more companies, instead of just a few really big ones.

We have relieved ourselves from all those limitations that caused us to split in the past.

So, when the book says: "We did our marketing after breakfast," think about how that applies to today. It kind of makes sense again, doesn't it?

Today it would mean that we go online. The internet is now our market. Which is where people go to explore, learn, investigate, decide, and buy from you, they are actually doing 'market'-ing. As in 'marketing' being the act of going out to look for what you might want to buy, instead of just the much narrower definition that we know today.

Isn't this a wonderful way of thinking about what marketing is really all about?