As you may have heard, after the European publishers successfully managed to get the EU to introduce a copyright law forcing Google to pay for snippets, Google responded by removing the snippets altogether, so that they didn't have to.

This caused quite a commotion within the European media landscape, because they apparently thought they had won.

So, I was asked for my views on this, and below is my answer (initially posted on Twitter).

First of all, this may sound condescending, but "I told you so". No seriously, we (meaning pretty much any media analysts) have been telling publishers this for the past 10 years.

It was delusional at best to think anything else would happen.

Secondly, even if Google had paid, as a publisher, you would not have made any real money from it. I wrote about that here: "Let's Calculate What Publishers Could Earn from the Google 'Snippet Tax".

This is a common problem we see today. Publishers don't understand scale. Yes, Google is big, but they are not big 'per site'. In other words, if you divide Google's revenue across all the sites it sends traffic to, it amounts to practically nothing.

Thirdly, the copyright law itself is flawed, because what the media is arguing is that Google should pay, but publishers should not.

I mean, just stop and think about that for a moment. Publishers are arguing that Google is evil because they are doing what you do. 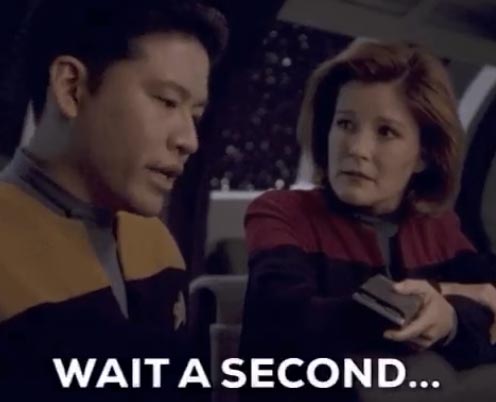 We see this every single day. Newspapers see a story somewhere else, and report it too, adding nothing of their own.

Sure, you change the words a bit (paraphrase), so that you can claim you didn't just take everything.

Here is an example from a few months ago. Every single thing in this article by MacRumors is taken from this Business Insider Prime article.

And this has been going on for 10 years. Back in 2010, I wrote an article about publishers wanting a copyright/link law, and the suggestion then was this, by Eric Clemons:

However, the net is a pretty robust institution by now, and if we were suddenly not able to access articles from the Post (Washington or New York) until they were 24 hours old the net would, indeed, survive.

He was saying that 'news aggregators' shouldn't be allowed to do this, but there is no mention of how newspapers do this every single day.

Here is an example from yesterday where the NYT reported a story based on the work of The State Press, without giving any credit. It was only after considerable pressure from others that they updated their article. 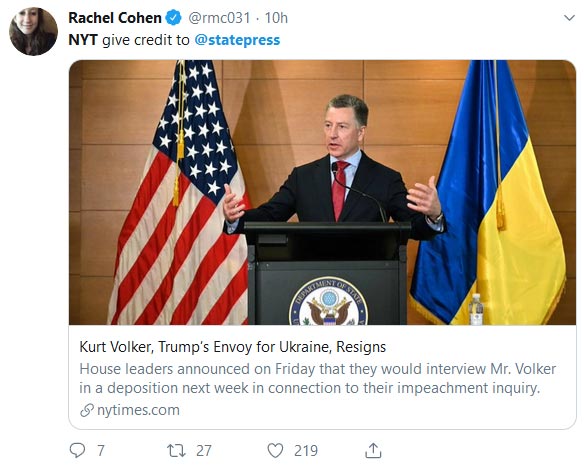 This behavior is the single biggest reason why the media industry is struggling. You are all stealing from each other so that every newspaper ends up writing the same stories.

But sure, Google should pay, but you are okay with publishers doing this? Come on!

So the entire copyright law is flawed. It doesn't solve the problem. All it does is to make publishers delusional, thinking they can get others to pay for what they themselves will not.

This is not a fair law.

Then we have the 'monopoly' argument, where some argue that Google is using its monopoly to force publishers.

I'm sorry, but that's not actually what they are doing. Whenever we talk about misuse of monopoly powers, we talk about using it to favor some services over others.

Google is doing the opposite of this. They are saying that everyone is treated the same way in search. But this is not what publishers want. They want Google to pay them, to rank them higher than other sites, and to give them preferential treatment.

But the biggest misconception of all is that Google actually owes us anything, and that they have 'stolen' your ad revenue. This is fundamentally not true.

First of all, Google's main source of revenue is from YouTube and non-media related searches. 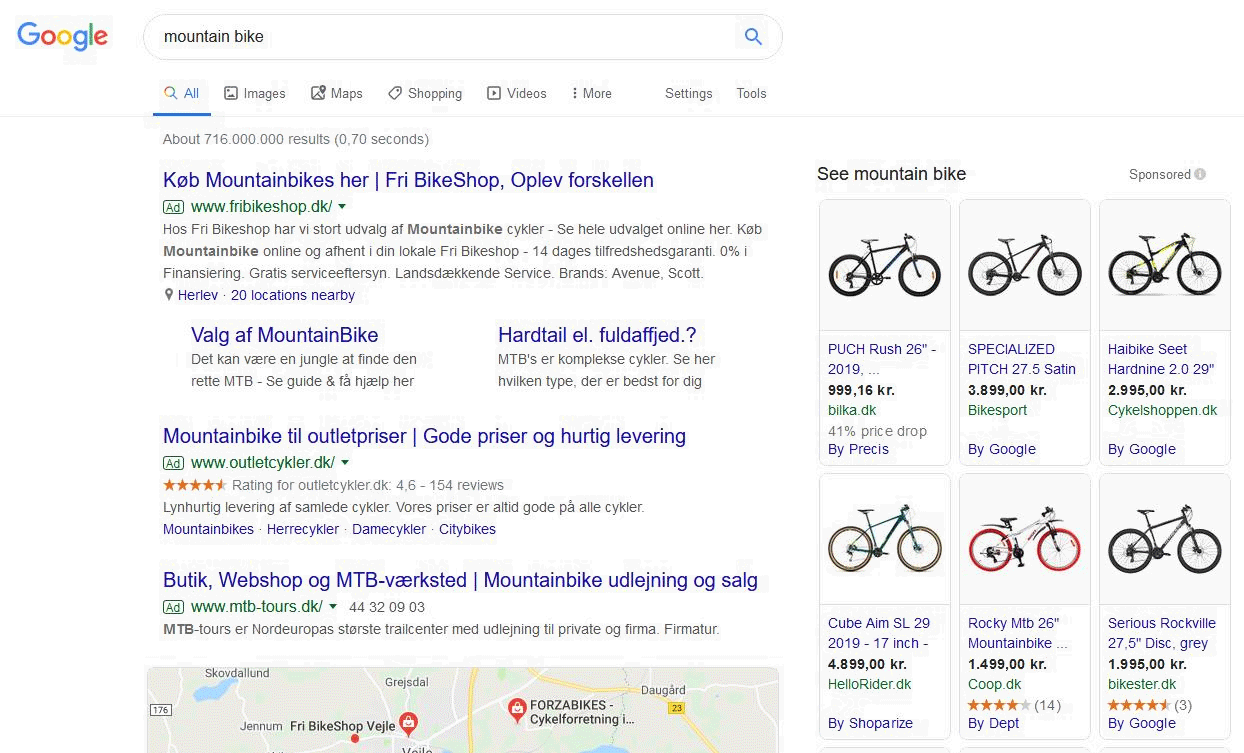 But when you search for some political story, you get this: .... look, no ads, just very strong exposure to news brands. 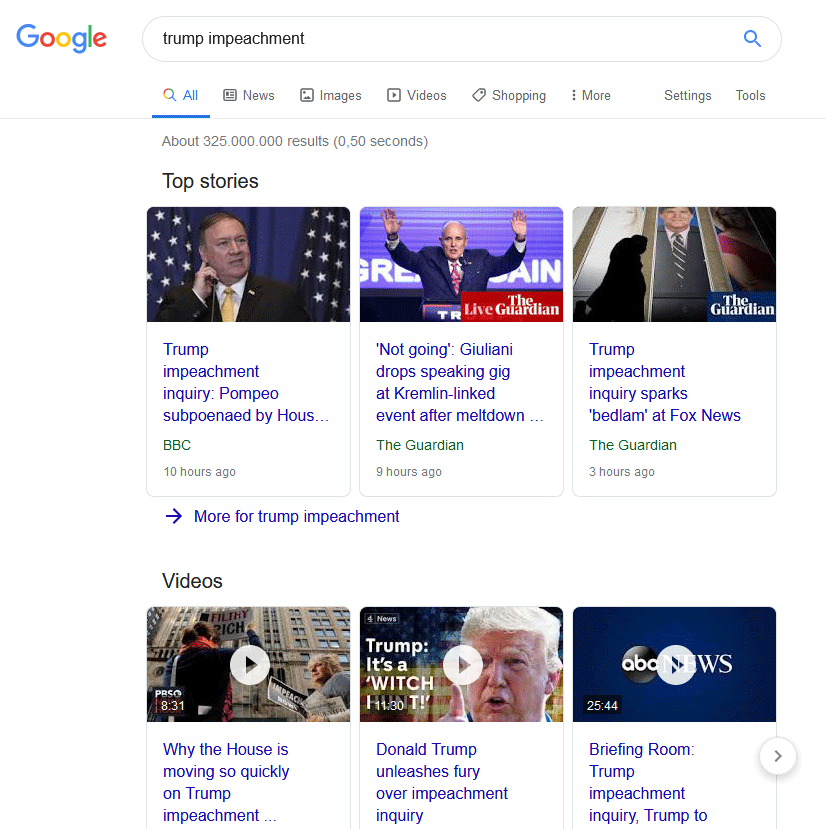 It's essential to understand what is happening here.

The first search query is 'brand-friendly', in that it's something that helps brands sell their products. The second search query is not (nobody can sell a mountain bike next to political stories).

Most newspaper publishers still don't get this. Google hasn't stolen your ad revenue. They have created an entirely new market for non-media, high-intent advertising. Google is not doing what you are doing, and they are not using your content to sell ads.

The newspaper ad market is still there, just like it always was, but what has changed is that brands have realized that it isn't a very good use of their money.

It's the brands who have decided to spend their money on a different market.

This was what happened during the financial crisis. Suddenly, every brand in the world had to take a very hard look at their expenses, including their advertising expenses, and they realized that they weren't getting a good ROI from the newspapers... so they moved their focus. 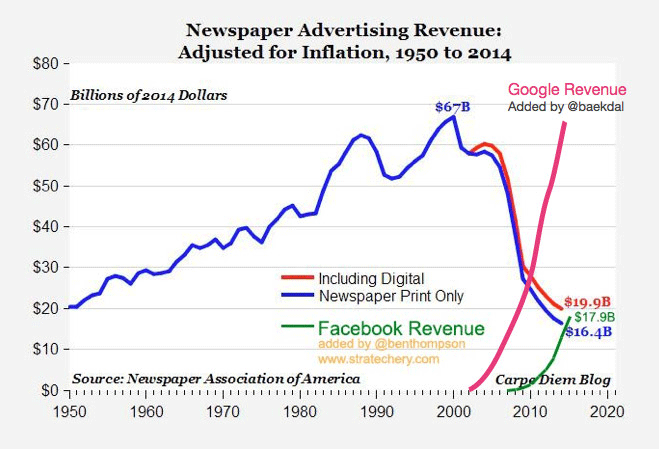 It wasn't. It was never your money. It was the brands' money. It's the brands who decide where to place their ads.

So I have talked about this before. If a brand is selling mountain bikes, which platform is better?

So every single thing about the copyright law is wrong.

This doesn't mean that Google is always good. It obviously isn't.

For one thing, the 'knowledge boxes' are deeply problematic for a whole lot of reasons, but mainly because they often cause people not to click on the links at all.

But again, what Google does here is exactly the same as what every newspaper is doing. When you report something that you learned about from another newspaper, that's the newspaper version of a knowledge box. You take information from one place, and put it in your place.

So we need to have a serious discussion about all of this, but one where the solution applies both to what Google can do, but also to what we can do as publishers.

The rules must be the same for both. It cannot be illegal only for Google to do something.