This morning, I came across yet another one of those articles trying to tell us how scary it is that teenagers have smartphones. "They should leave their phones at home", it said, "and instead of being lonely, they should start to socialize with their friends".

You know the kind of thing. It's like this picture. Here three friends are sitting in a room, each with their mobile device, not talking with each other ... OH MY GOD!! 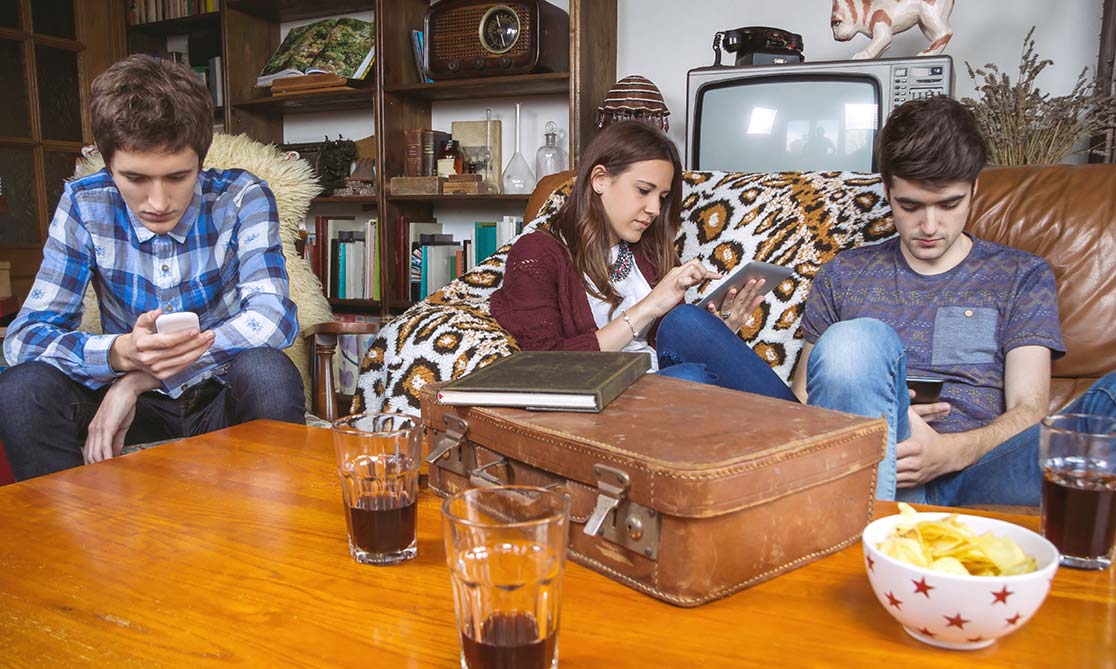 These types of articles make me really annoyed, because this is not what digital life is about.

Instead, if you see a group of friends sitting together, each with their phones, you are guaranteed that it will result in this: 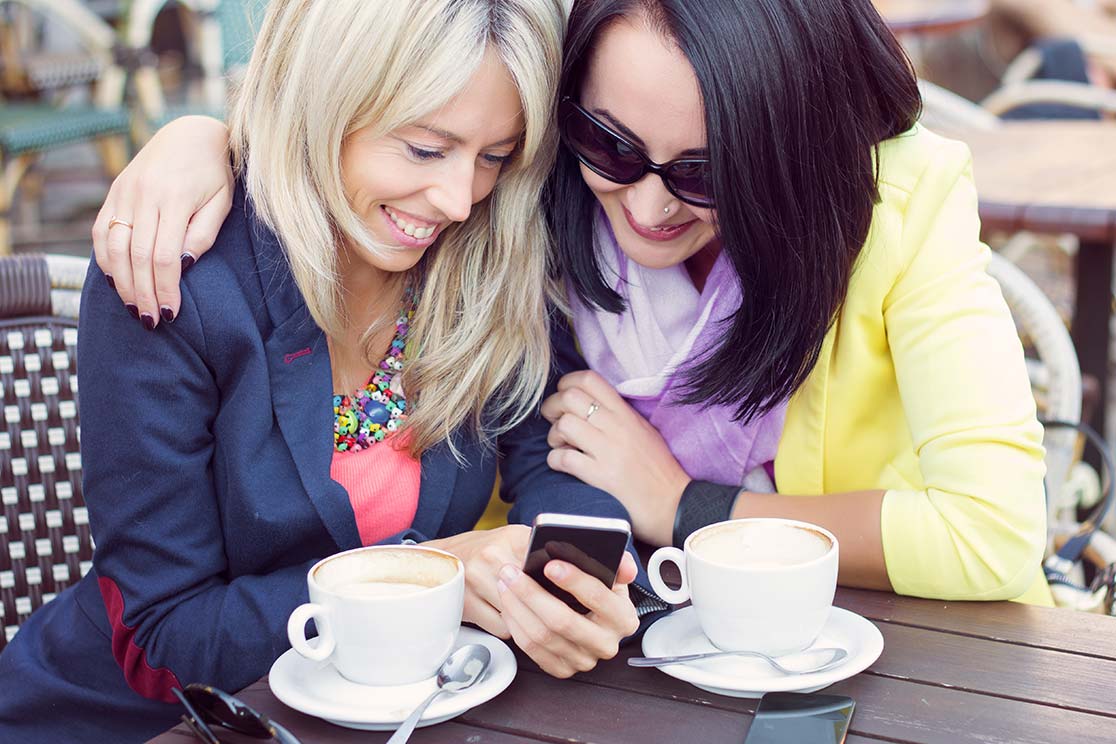 Yes, this is what friends are really doing when they get together in groups. They use their phones to extend their world around them.

In fact. Look at the two pictures above, and replace the phones with print magazines. Would that be such a bad thing? Or would it just be three friends taking a break with a little reading while still being together?

And of course, if a group of friends sit down to read magazines, soon, they will start to do this: 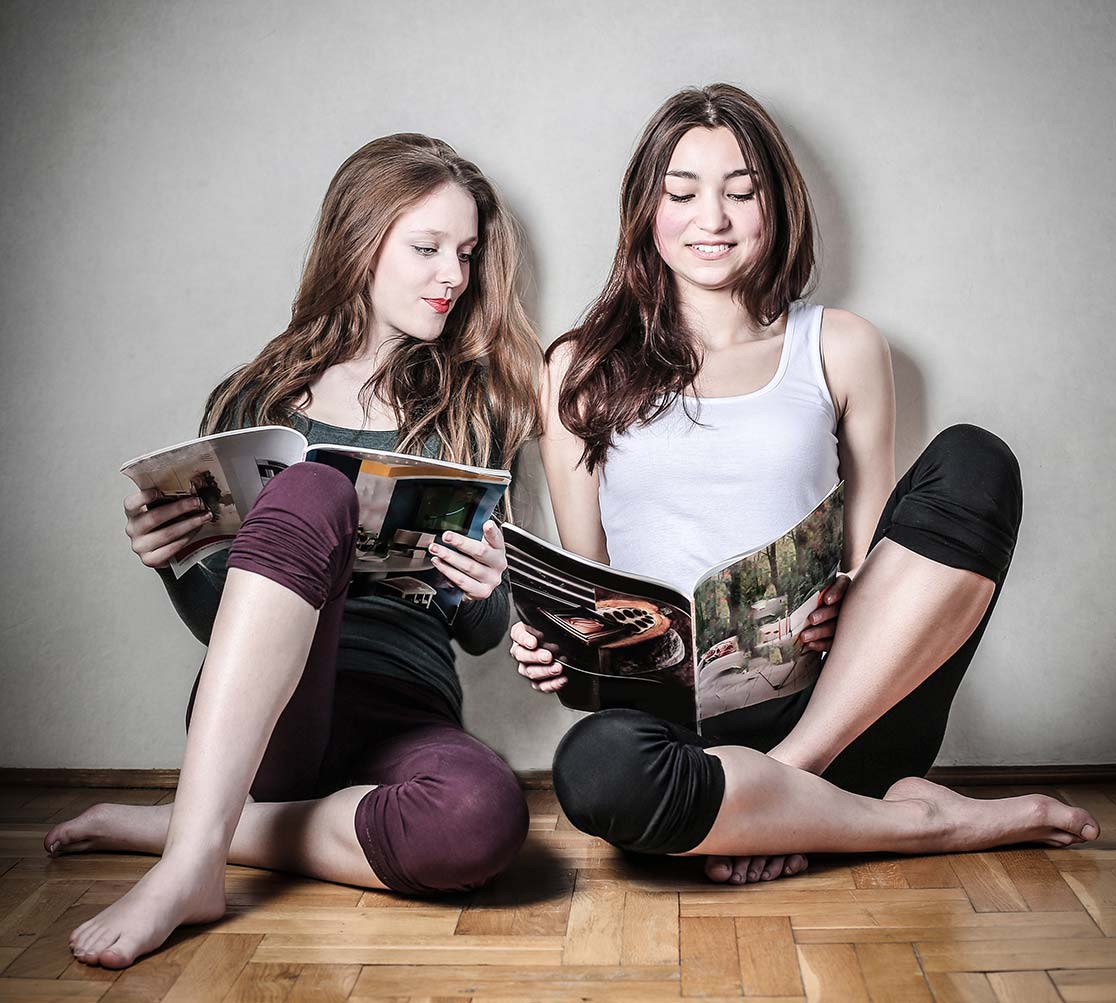 So, stop demonizing digital life. You would never say "Don't read that magazine", or "leave that magazine at home".

Well, guess what. The print magazine is now in the shape of a smartphone. And not only that, but it's also connected. People can now socially engage not just with people there are with, but also with people who couldn't be there.

Why do you think selfies have become so popular? True, there are some narcissistic elements to it, but that's hardly a new thing. But fundamentally, a selfie acts as a means of socializing. It's a way for you to say, "Hey, look where I am right now!"

What annoys me the most about this, though, is the deeply destructive culture that exists on this planet where, unless people are constantly in a state of hyper socializing, they are labeled as being socially awkward, potentially suffering from some mental illness, and surely suffering from loneliness.

Let me tell you a story. I'm an introvert, although it took me twenty years to realize it. And when I was a kid you would often find me alone. For instance, I would sometimes spend an entire weekend building paper airplanes. I would go to the library (yes, this was before the internet), and get all the books that I could. And I would then hide in my room to learn all the amazing ways paper airplanes could be made, for which I would spend hours and hours and hours learning about aerodynamics to try to come up with my own designs.

I absolutely loved doing that. It was the best days I ever had. And I made some truly fancy paper airplanes too :)

And yet, everyone around me kept telling me that this was wrong. I should instead be spending my time socializing. My family pushed me to become a boy scout, which wasn't that bad, although I absolutely hated the idea of sharing a tent with five other boys.

Society itself demonized all the things I considered to be fun, while glorifying all the crowd based activities that I hated. Spending time building paper airplanes? Surely I must be sick or something. Spending time playing football? Yeah, that kid is awesome.

And when it came time to be with others, I always preferred to do it with a very small group of people. My best friend and I, for instance, spent a lot of time building hot air balloons. And really big ones too (up to 8 meters high). We would melt together thin pieces of plastic using an ironing board, put a hot air heater underneath it, and then let it go to see how far it would fly. Some of them flew several kilometers. Others ...well ...landed in the high trees at the nearby cemetery, causing a rather ghastly sound as the wind was tearing it apart (which was quite fun ;)).

But I hated every second I had to do something as part of a crowd. Crowds drain my energy more than anything else. I need the alone time to recharge. And I need the small groups of just two or three people to be in balance.

And I'm not alone. Depending on what study you look at, about 25-40% of the population feels the same way.

So, when you see these articles about digital life, demonizing that people have the audacity to spend some time by themselves reading something on their phone, it's not the people with the phones who are being awkward. It's the people who don't understand what the digital life is about, and how different people keep themselves in balance.

For instance, if you go to a conference and you see someone sitting by himself playing with his iPad. He is probably not lonely, or socially weird. If he was, he wouldn't be there. Instead, this person is merely recharging his energy, after a day of being exposed to way to much extrovertism.

But not only that, you also don't know what this person is doing. Maybe he is posting pictures to his followers of some of the amazing things he has seen this day. Maybe he is chatting with a friend. Maybe he is just busy, trying to catch up on some emails. 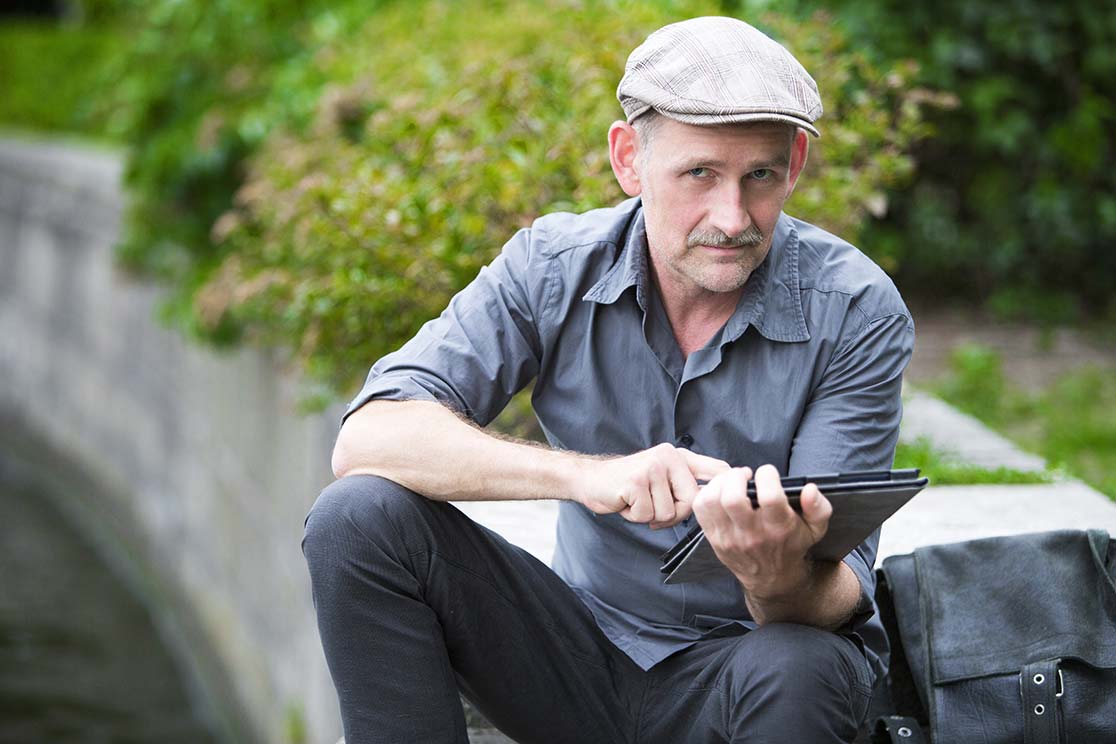 This has nothing to do with being lonely, socially awkward, or anything.

In fact, if this person had been sitting with a newspaper instead, you wouldn't even start to question why he was doing that. You would automatically accept that this person needed a break, and let him have the time he needed to recharge. 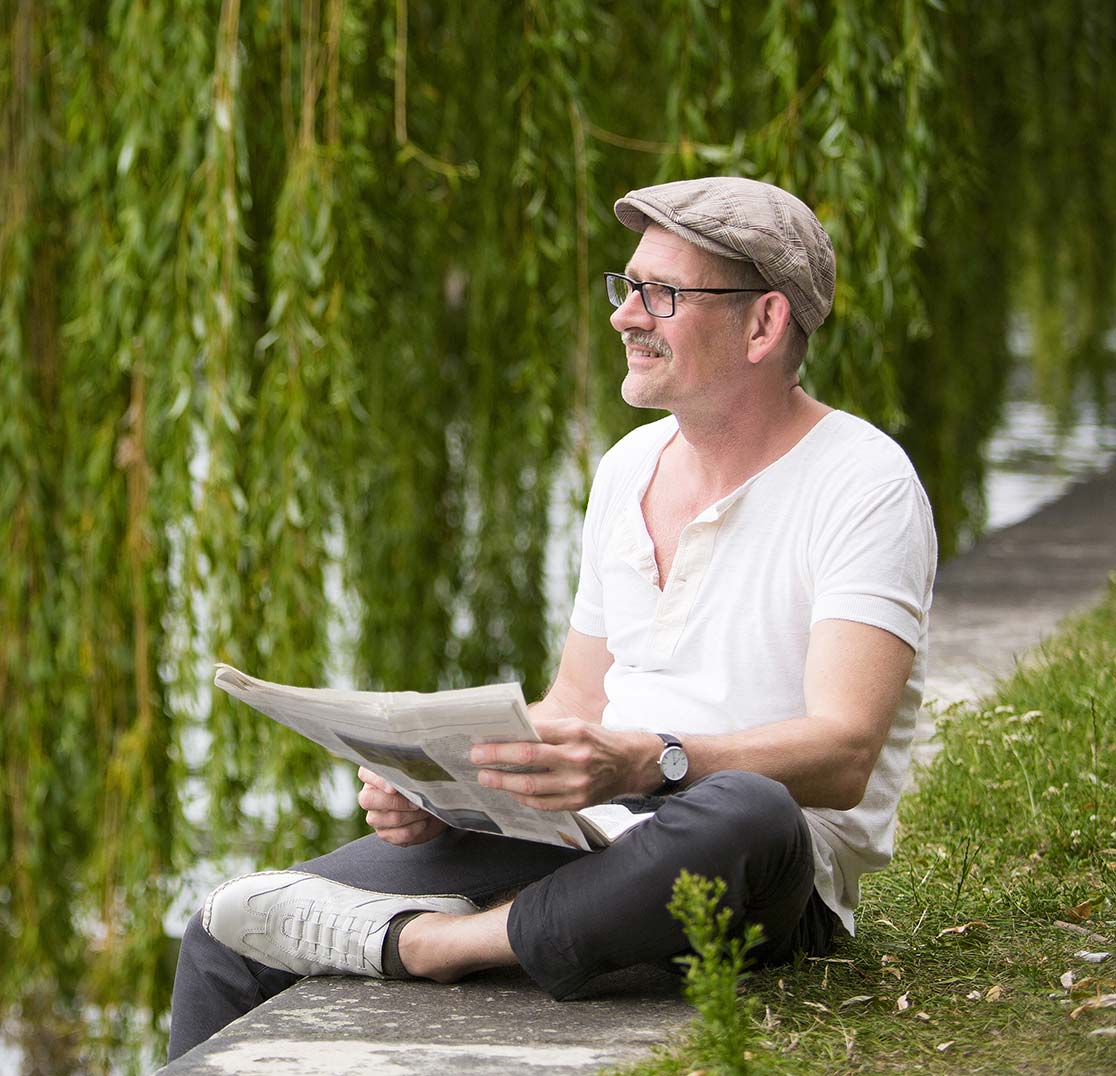 It is true, that there are people who are truly lonely. I feel bad for them. I will argue, though, that many people feel lonely because society has labeled them as such, and caused them to feel bad about who they are.

So, stop demonizing digital life. Stop thinking that using a mobile device block social involvement. Stop demonizing when people take a time-out to be by themselves. Stop labelling people as being lonely unless they are engaged in super-extrovertism.

Accept that the human body is a much more complex organism than what you think, that different people have different body chemistries, and that different types of activities affect each person differently, causing some people to enjoy one form of activity, where others enjoy another.

Remember that the next time you see a girl who chooses to spend her Saturday afternoon playing the Sims, rather than spending all her time in a crowd with other kids. She will probably grow up to become a YouTube celebrity, if you just let her. And she will end up with a much more socially fulfilling life than what most other people have.

It's something to think about, isn't it?