Ad-Blockers Are A Distraction From The Larger Issue

One big question these days is what the ad-blocking trend will do to the market. Is it something we should be concerned about? Will it destroy the internet? What about ad-blocking on mobile?

As you may know, the trend of ad blocking is booming. After many years of insignificant usage, mostly by technically inclined young men, ad-blockers are now moving into the mainstream market. 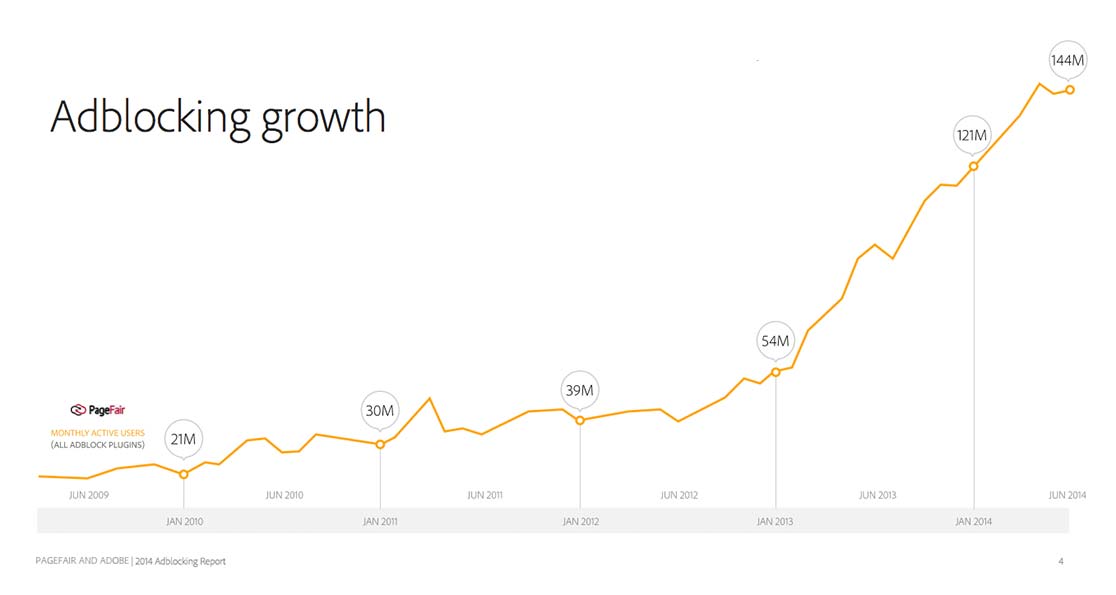 Keep in mind that this is on a global scale, and it's still well under 10% of the internet population. However, things look even worse if we look at it locally. In Europe, some countries averaged 24% in 2014, which means it's likely 30% today. 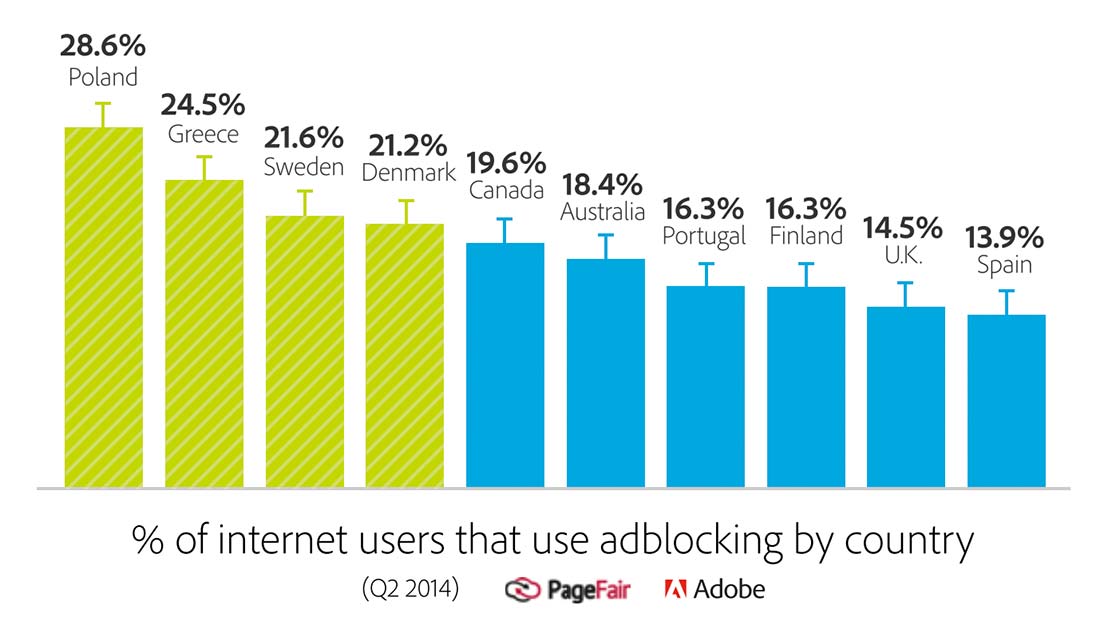 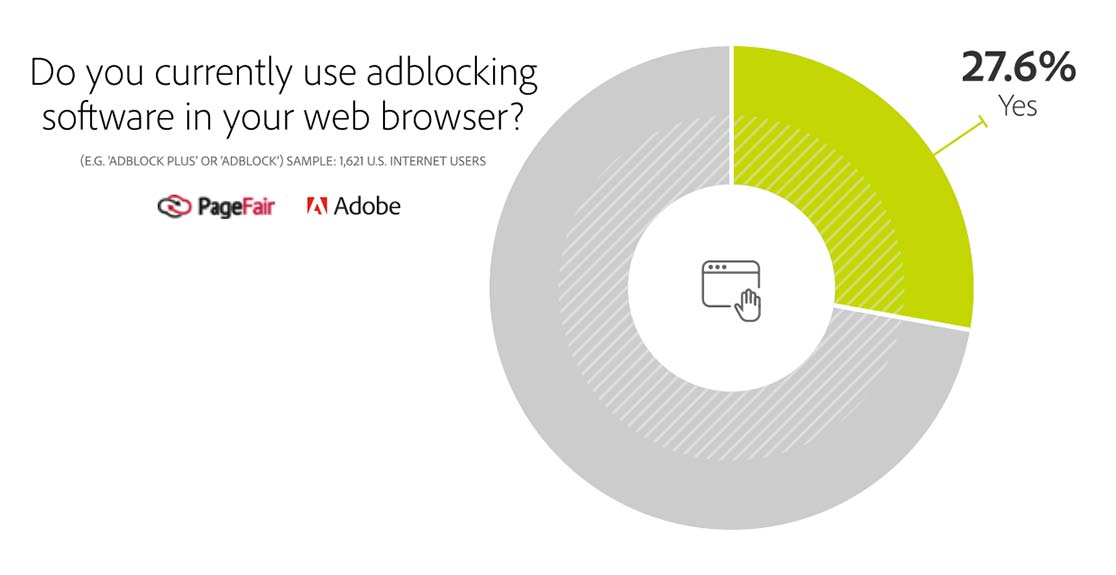 That's a lot of ad revenue lost. And of course, when we look at each niche, and specifically the niches dominated by young men, like tech or gaming sites, the curse of ad blockers is reaching levels of 60% blocking.

It's not just the media that is hurt by this. Everyone is taking a hit, and the trend forward is pretty obvious. Ad blocking is a really big problem, and it's worsening quickly.

Five years from now, if this trend continues, ad-blocking will have reached a point where display advertising becomes uneconomical as a business model. It will still exist, of course, but at a level where it doesn't add much to the overall revenue for each publisher.

Now, a lot of people look about this with doom in their eyes. How can the internet continue to exist if we can't make money from advertising? People are obviously not going to just switch to buying subscriptions (even though it would be nice if they did).

Granted, the paid-for trend is growing too. Crowdsourcing, backing creators via sites like Patreon, and all the many new venues that are created based on some type relationship through subscriptions or memberships all growing.

This trend is absolutely amazing, and in Adobe's and PageFair's report on ad-blockers, 20% said they were willing to pay in exchange for an ad-free experience. This is a high number considering the massive abundance of content we have online.

Note: the real question here is, how do you define 'your favorite website'? ... and with that I mean, how many people are willing to pay for the less favored sites? Hint: The answer to that is zero.

Of course, to make this work you have to do much more than just ask people for money. The difference in intent between a person coming by a site randomly, and someone subscribing to one is like night and day. You simply cannot take an advertising based site and turn that into a subscription based site without also completely changing what you do, how you do it, the people who do it, and the reputation of those people.

That is a huge difference from an editorial and business perspective. Think about how massively different the underlying consumption patterns and reader behaviors are between those two scenarios.

So, yes. The paid-for trend is one solution, and a very exciting one. But only for very specific forms of media. It is never going to replace the world of advertising ...but, nor does it need to.

Ad-blockers are a distraction

This 28 page report is exclusive for subscribers. (login)

Why advertising and subscriptions are so hard to mix, but not impossible

If your advertising is designed to annoy people, then it not going to work with subscriptions. But brands don't want annoying ads either.

monetization:
Why advertising and subscriptions are so hard to mix, but not impossible